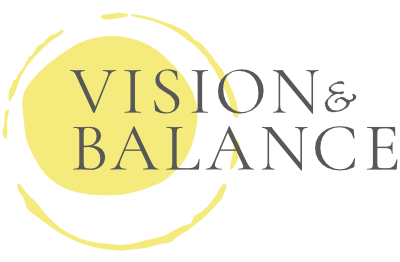 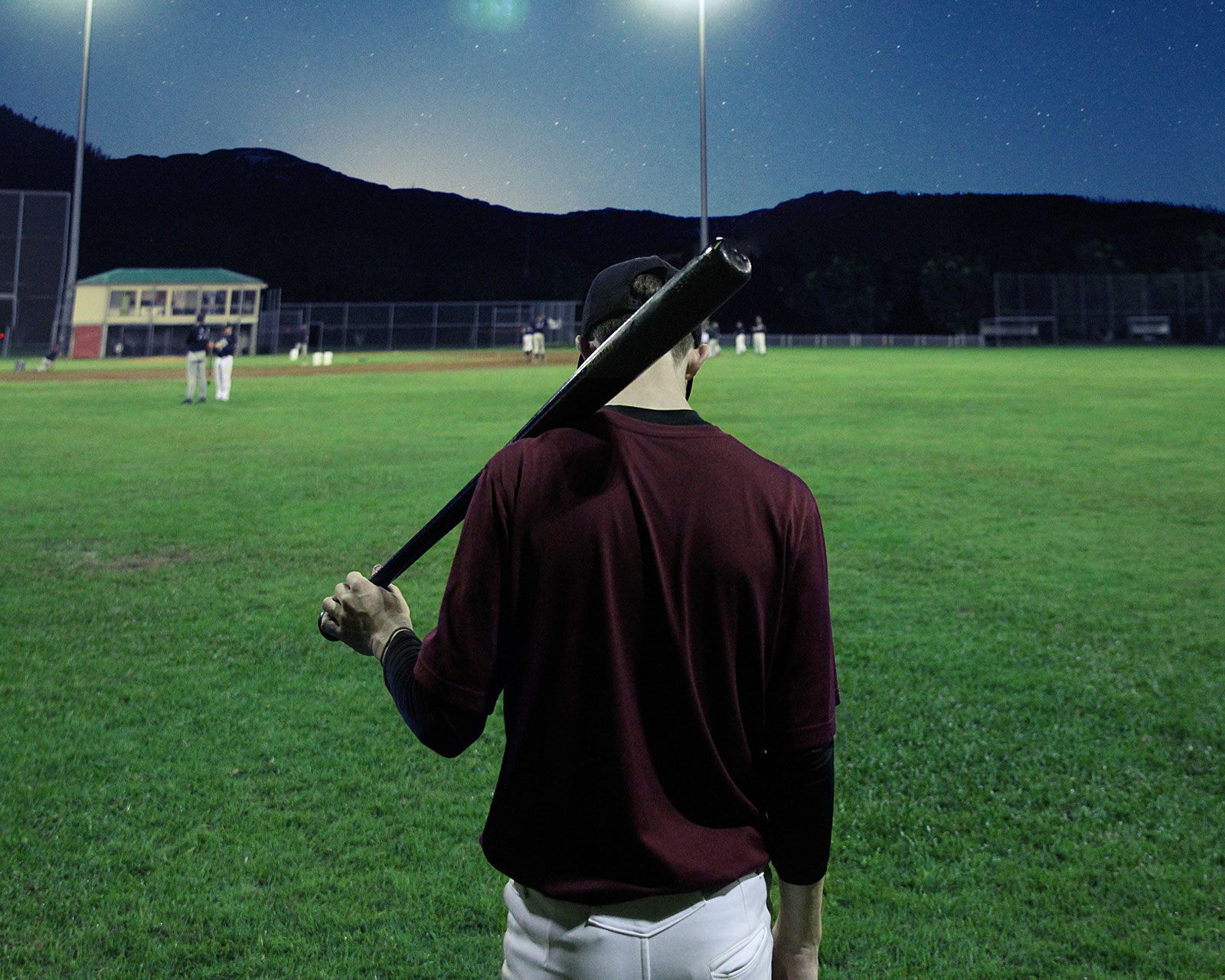 It's not always about having the "correct" eyeglass prescription.

It's about how your eyes are working together. Does the left eye see and process the same as the right eye, or are there trackings issues?

Tracking issues happen more often than you might realize, either due to an injury - even a minor one - or there can be an undiagnosed physiological cause.

Almost cut from team
Scholarship was in danger

After a minor collision

A minor league hockey player was having difficulty on the ice following a mid-ice collision with another player.

He was struggling to keep up with the pace of the game, was losing his footing on the ice, and couldn’t follow the puck. He was in danger of being cut from the team. 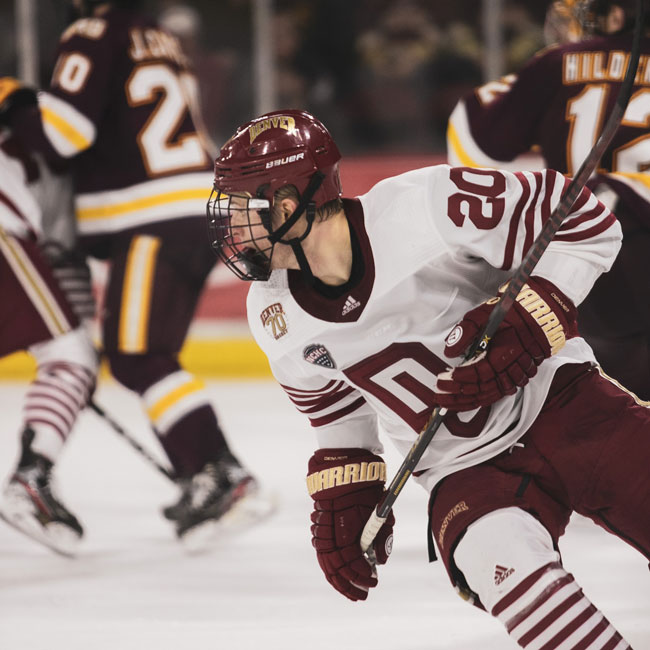 A college student on the University of Arizona Dive team hit the water at an awkward angle and sustained a minor concussion.

Following the concussion, she was losing her concentration during her dives and was unable to complete her flips properly.

Her life goal was to go to law school, she was in danger of losing her scholarship due to the difficulties she was having with equilibrium. 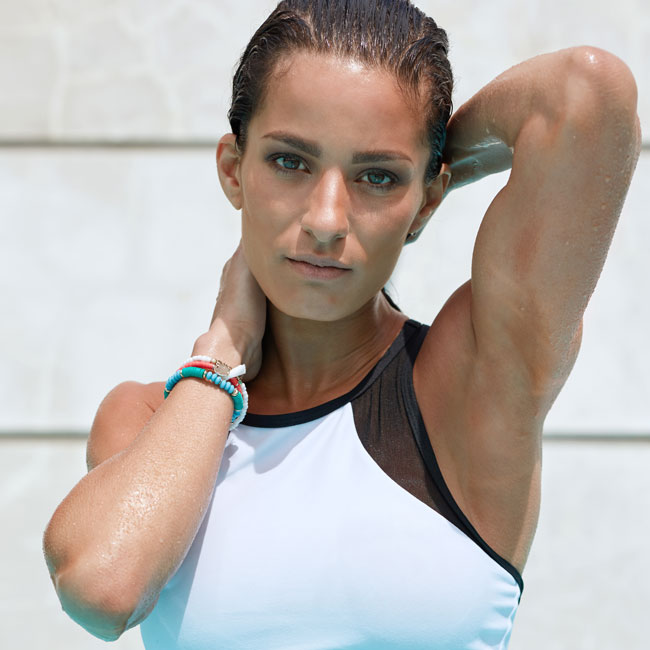 See how the pro's focus

Want to hear more information about this?

Sometimes, it's not injury related at all, but physiological - and it can go years undiagnosed

A struggling high schooler
A kindergartner falling behind

When I first met "T" he was all in black and pretty much snarled at me that he didn’t want to be here.

He told me that his family was wasting their money, he was obviously stupid. The truth is that T had a problem with his visual system.

Although he could see clearly at distance when trying to focus at near his eyes did not team together well. This resulted in difficulty with tracking, eyestrain and intermittent double vision.

"T" had never said anything to anyone about it because it was just how he saw, and he had ‘20/20’ vision. 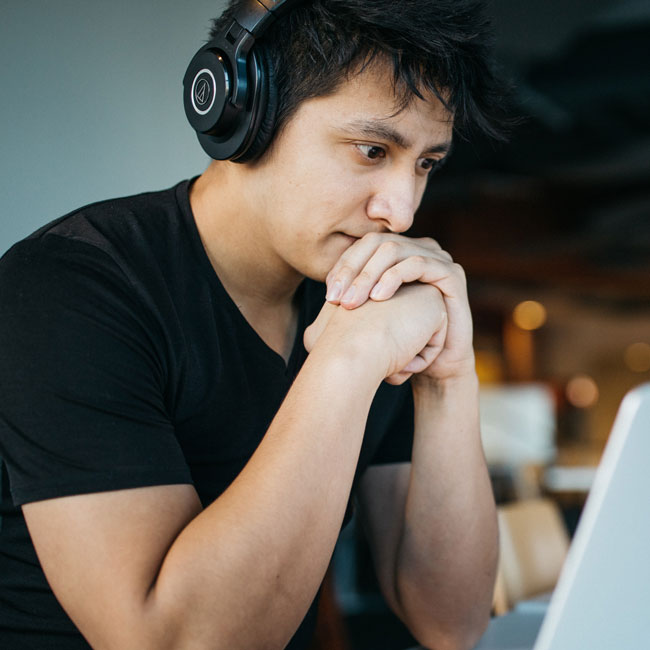 “J” was a six year old in Kindergarten. J was struggling to read, would not pay attention in class and had trouble looking at the board.

J's mother brought J to us for an evaluation and it was determined that J had an ocular motor deficient (meaning J couldn’t track well). 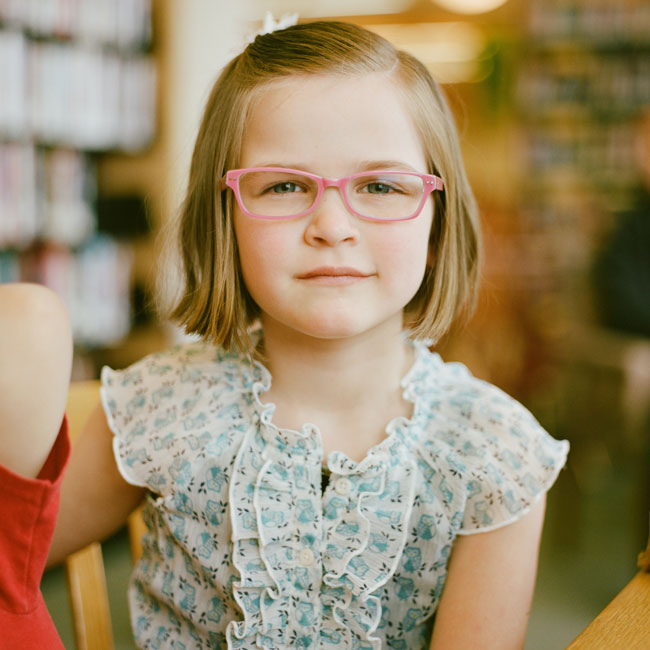 From Pee-Wee's to the Pros

From helping your kindergartner get a grasp on the world around the, to helping your high schooler perform better, to giving your student athelet the extra edge...
Read Customer Stories
See More About What We Do